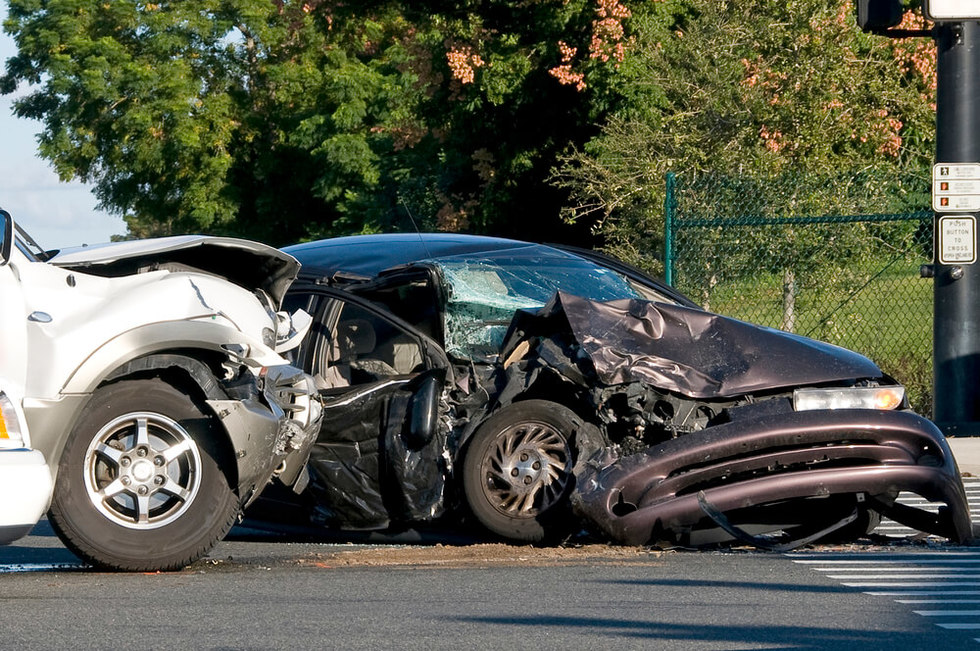 A man was killed in a car accident in Anaheim that involved six vehicles. According to a news report in The Orange County Register, the crash occurred on northbound Euclid Street near the 5 Freeway. A Mercedes-Benz SUV slammed into traffic that was stopped at the intersection. A man driving the vehicle that was rear-ended by the SUV was pronounced dead at the scene. He was identified as a 34-year-old man.

The woman driving the Mercedes was hospitalized with minor injuries. But officials said she might remain hospitalized due to a medical issue. Eight others involved in the crash sustained non-life-threatening injuries. Police said there was no indication that alcohol or drugs were involved and said that no arrests were made or citations issued. The investigation was ongoing.

Most car accidents are caused by negligent or careless drivers. Car accidents have the potential to cause serious injuries or even fatalities. Some of the most common causes of car accidents include:

Impaired driving: Driving while drunk or under the influence of drugs is one of the leading causes of car accidents in Orange County. Drinking or using drugs can adversely affect a driver's judgment, abilities and skills while operating a vehicle.

Distracted driving: Driving while distracted has claimed 2,841 lives in 2018 alone in the United States. Among those killed were 1,730 drivers, 605 passengers, 400 pedestrians and 77 bicyclists. Distracted driving is one of the main causes of rear-end crashes when a driver is distracted and ends up hitting the rear of another vehicle. Distractions are not just limited to cell phones or texting. Any type of activity that causes drivers to take their hands off the wheel, eyes off the road and attention away from the act of driving can cause a collision and amounts to distracted driving.

Excessive or unsafe speed: Many drivers either drive over the posted speed limit or operate the vehicle at a speed that is unsafe given the traffic, weather and roadway conditions. The greater the speed, the longer it takes to stop the vehicle and the more severe the injuries and damages caused.

If You've Been Injured in a Crash

If you or a loved one has been injured in a car accident, it is important that you file a police report and get prompt medical attention and treatment. Try to gather as much evidence as possible from the scene of the crash including cell phone photos and videos, pertinent information from other parties such as driver's license and insurance details, and contact information for any eyewitnesses.

Contact an experienced Orange County car accident lawyer who will make sure that the at-fault parties are held accountable and that you receive maximum compensation for your losses including medical expenses, lost income, hospitalization, permanent injuries and pain and suffering. Families that have lost loved ones in a car accident may be able to file a wrongful death lawsuit against the at-fault parties as well. Call the knowledgeable car accident attorneys at Timothy J. Ryan & Associates at (714) 898-4444 for a free consultation and comprehensive case evaluation.