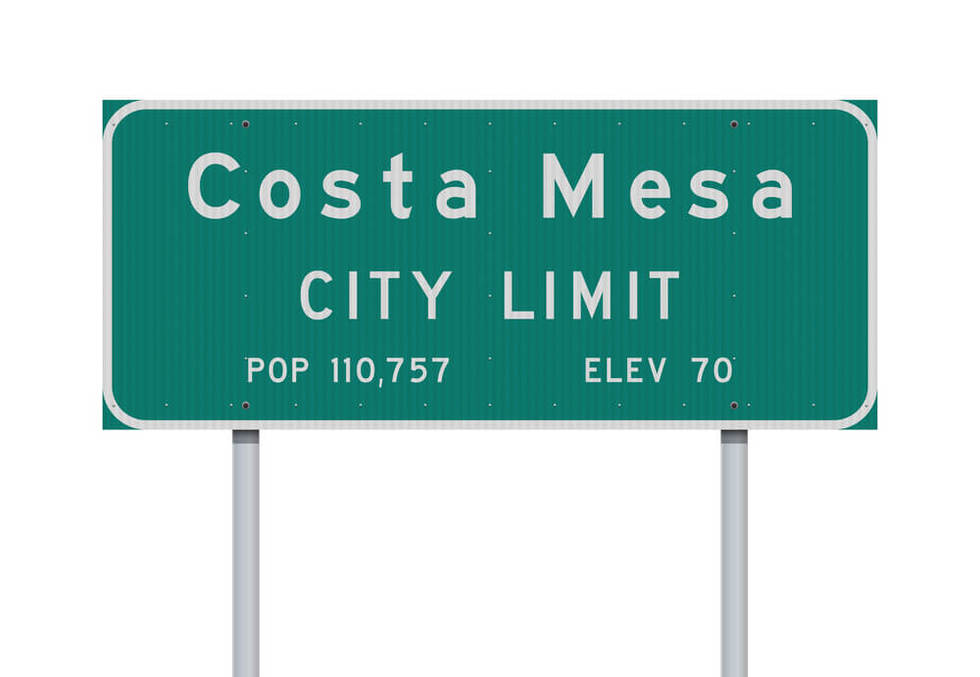 Two people died in a horrific two-car accident that involved the wife of Costa Mesa football coach Jimmy Nolan and three of their four children. According to a report in The Orange County Register, Nolan posted on Facebook that their daughter Micki, their youngest child, had died. News reports said the driver of the other vehicle, Glendora Holmes, also died.

A GoFundMe page created for the family stated that the mom, Taran, and children, Jimmy and Daisy, were in critical condition. Both children had suffered major burn injuries. One of the couple's daughters was home in Southern California with her dad when the accident occurred.

Highway Patrol officials said that the collision occurred on the U.S. 521 and involved a westbound Ford Expedition driving the wrong way that collided with a Cadillac Escalade going east. The coach's family was traveling in the Expedition. Nolan said he was talking with his wife when he suddenly heard her scream and the loud bang. The car caught fire and the youngest child could not be saved after the car went up in flames. Nolan's wife and two children are still on a long road to recovery from their injuries.

This car crash is an example of the devastation and tragedy a car accident has the potential to cause. Here are some of the most common injuries suffered in a car accident:

Head injuries: Because of the blunt-force trauma that is sustained in a car crash, traumatic brain injuries are common in these instances. Brain injuries could range from concussions to severe trauma such as skull fracture and bleeding in the brain, which might require surgery, lengthy hospitalization and extensive rehabilitation.

Spinal cord injuries: A spinal cord injury in a car accident could result in anything from chronic pain to paralysis. Individuals may require round-the-clock nursing and care if they sustain these types of injuries.

Broken bones: While broken bones are often not fatal injuries, they could leave a person disabled and unable to return to normalcy for several weeks or even months. Fractures suffered in car accidents often require extensive rehabilitative treatments such as physical therapy, which may not often be covered by health insurance plans.

Burn injuries: In cases where a car catches fire after a collision, vehicle occupants may end up suffering severe burn injuries or smoke inhalation injuries both of which could prove fatal. Burn victims may need painful and costly skin graft surgeries. They may also be left disfigured and/or disabled for life.

Amputations: Limb amputations are also unfortunately common in a car accident. These types of injuries are catastrophic, which means that a person cannot completely recover after suffering them. They leave individuals with lifelong effects.

If you or a loved one has been injured in a car accident, you may be able to seek compensation for damages such as medical expenses, lost income, hospitalization, cost of rehabilitation, pain and suffering and emotional distress. An experienced Orange County car accident lawyer at Timothy J. Ryan & Associates will be able to provide victims and their families with more information about pursuing their rights.