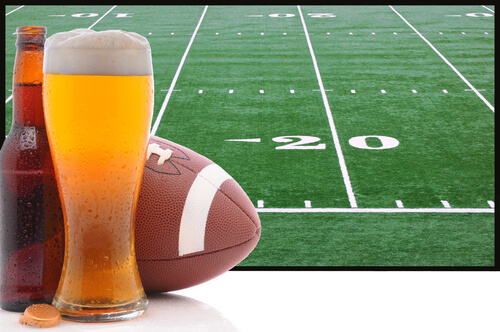 Super Bowl Sunday is a big party for the vast majority of Americans, but the 50th anniversary of football's biggest day has a dark side, one with countless untold stories of tragedy and loss.

The notion that Super Bowl festivities have a direct impact on collisions is not new: a study was done to determine reliable statistics in 2003. The University of Toronto researchers found that those who drive within one hour of the Super Bowl game's completion were at the highest risk: a 70% increase in odds that they will be involved in a car accident.

Although drinking is believed to be a significant factor, researchers theorized that drinking, distraction, and disappointment all have an impact on the increase. 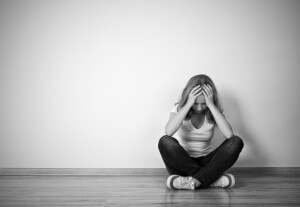 Car accidents happen every day, but drunk driving collisions often result in catastrophic injuries and death. If your loved one dies, it's not going to matter whether it happened during the Super Bowl or not, but you can be sure that every Super Bowl that occurs afterwards is one that you'll have trouble celebrating.

Victims and their families are, of course, emotionally distraught following these collisions, but the expenses that arise can become so costly that victims can become suicidal, worrying about their well being or about becoming a “drain” on their friends and family because of their disabilities. This is where attorneys come in, but many are reluctant to turn to them.

The Super Bowl is important, but its importance pails in comparison to the responsibility that licensed drivers have to stay sober behind the wheel. It's rarely the drunk driver that pays a significant price for driving drunk; they may be ordered to serve time in jail or pay money to the courts, but that isn't the real price paid.

The price is paid by victims and their families. Unfortunately, the only measure of justice that our system currently has to hold negligent drunk drivers responsible and “make things right” for victims is charging the driver with committing criminal acts and ordering financial compensation to be paid to victims.

Will sending the DUI driver to jail and receiving money bring back a deceased relative? Of course not, but it's something. If victims and their families choose not to pursue compensation, they don't receive any form of justice at all. Some families choose not to pursue compensation, and that's their choice, but those medical expenses/funeral expenses/therapy charges will continue to grow, and if compensation isn't pursued, those may have to be paid out-of-pocket.

If you or your loved one have been injured in a car accident, the importance of speaking with an attorney you trust cannot be underestimated. There are deadlines that may keep you from obtaining compensation. Having a skilled attorney evaluate your case is recommended for anyone interested in pursuing legal action against an individual or company for injury compensation.

Those who would like to call Timothy J. Ryan & Associates for assistance with their California car accident claims can do so by calling (800) 838-6644. Our attorneys have over 34 years experience and have helped to recover over $1 billion.