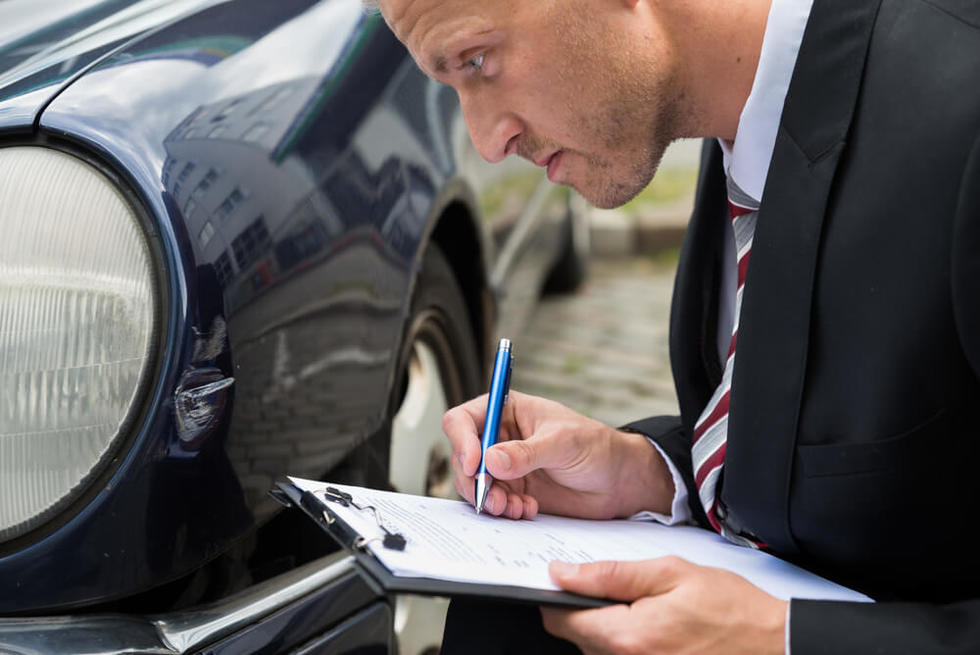 While Midwesterners are the safest drivers, those in the northeast speed the most and drivers in the south are most likely to use cell phones while driving. This is according to Everquote, an online insurance marketplace, which drew its conclusions on regional driving habits from information gathered during 2.7 car trips over 230 million miles by users of its Everdrive app.

The app uses smartphone components to detect speeding as well as signs of distraction such as phone use and sudden stops, turns and acceleration. The differences in regional driving habits shed light on recent statistics that show a dramatic two-year increase in road-related fatalities and add fuel to the debate over the effect state laws and enforcement play in making road travel safer.

Some of the Study's Highlights

Here are a few interesting highlights from this study of regional driving habits:

Some of these regional differences in driving habits could be easily explained by state laws. For example, few southern states have cell phone bans in place while driving. On the other hand, lower speed limits in the northeast might make it easier for them to get caught speeding. On the other hand, states that have higher speed limits and wide-open spaces are where drivers are less likely to exceed the speed limit. This is in states like Montana, Alaska and North Dakota.

There are also other factors that have an impact. For example, states developed after World War II are more dangerous for pedestrians because the roads are designed with drivers in mind. Florida is a case in point where roads are built for drivers. Florida drivers are also the most talkative bunch in the country, according to the report. They rank second on Everquote's list of states with the largest proportion of drivers using phones while driving. Drivers in Alabama, Georgia, Louisiana, South Carolina and Tennessee also use their phones more on the road than do drivers in other parts of the nation.

Do Laws Make a Difference?

The report indicated that increased regulation does often play a role in curbing some bad driving habits. For example, Vermont has the lowest rate of cell phone use on the road at 27 percent. But, that is not an accident or a coincidence. The state has among the toughest cell phone bans in the nation, prohibiting drivers from using phones not just while they are driving, but also when they are stopped at stop lights. The state has also stepped up fines for using cell phones in roadwork zones.

Vermont didn't stop there, but followed up on stringent enforcement of these laws as well. They even put police officers on snow plows so they can look down and spot drivers who have phones on their laps out of view. By contrast, Mississippi has no ban on talking on the phone while driving except for school bus drivers. Kansas, which was one of several states to implement a crackdown on speeding in 2016, had the largest drop in speeding rates.

There is no denying the fact that a majority of car accidents, be it in Southern California or around the country, are caused by negligent drivers. Some of the most common examples of negligent driving include driving while talking on the cell phone, driving while impaired by alcohol and/or drugs, failing to yield to other vehicles or pedestrians, driving at an excessive rate of speed or an unsafe speed, running red lights and stop signs and making unsafe lane changes or passes.

In some cases where wrongdoing is determined, drivers are cited or arrested for violating traffic laws. In addition to facing criminal charges or administrative penalties for these violations, at-fault drivers can be held financially responsible for the injuries, damages and losses they cause to others.

If You Have Been Injured in a Car Accident

If you or a loved one has suffered injuries in a car accident, there are a number of steps you can take to protect your legal rights and best interests. Make sure you file a police report and obtain a copy of that report for your own records. Take photographs of the accident scene including the position of the vehicles, the damage to vehicles and injuries sustained. Get as much information as is possible from other parties involved in the collision.

This information includes driver's license, vehicle registration, license plate number, insurance and contact information. Secure prompt medical attention, treatment and care for the injuries you have suffered and follow through with the doctor's orders. Save all receipts for expenses incurred as a result of the accident. Contact an experienced car accident lawyer who will stay abreast of the investigation and help ensure that your rights are protected every step of the way.

Injured victims of car accidents can seek compensation for damages including medical expenses, lost wages, hospitalization, rehabilitative treatments, pain and suffering and emotional distress. Victims may also be able to seek compensation for permanent injuries and disabilities that occur as the result of a devastating car accident. Families that have lost loved ones as the result of a car accident can file a wrongful death lawsuit against the at-fault parties.

The experienced Southern California car accident lawyers at Timothy J. Ryan & Associates strive to protect the rights and best interests of our injured clients. To obtain more information about your legal rights and options, call our law offices at (800) 838-6644 to schedule a no-cost initial consultation and comprehensive case evaluation.