Three men were injured in an Orange County car accident after two pickup trucks crashed at a street intersection in the city of Lake Forest. According to a news report in The Orange County Register, the incident occurred the evening of Jan. 15 at the intersection of Rockfield Boulevard and Ridge Route Drive. Fire officials who responded to the scene said a 2004 Toyota Tacoma traveling west on Ridge Route Drive struck a 2015 RAM 2500 pickup truck that was southbound on Rockfield.

The impact from the collision caused the RAM pickup to roll over and strike a light pole. Authorities transported three unidentified men, the two drivers and a passenger from the Toyota, to a local hospital with traumatic injuries. The investigation into who or what caused this accident is still ongoing. 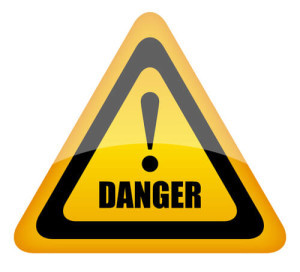 What Should You Do? 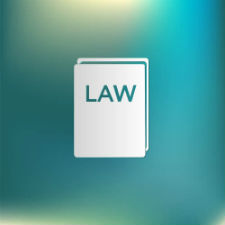 If you or a loved one has been injured in a street intersection car accident, there are a number of steps you can take to help ensure that your legal rights and best interests are protected. Immediately after the collision, make sure you pull over to a safe location. If you or your passengers have been injured, call 911 so you can receive immediate medical attention. File a police report and obtain a copy for your records. Take as many photographs as possible of the accident scene including position of the vehicles, damage to the vehicles, roadway conditions, signage at the intersection, etc.

Get all pertinent information from all parties involved in the collision such as driver's license number, license plate number, insurance information, vehicle registration and contact information. Secure contact information for anyone who may have seen the collision. Get prompt medical attention, treatment and care for your injuries. Never admit fault to the other driver's insurance company, attorney or any other representative. Preserve the vehicle for a thorough examination by an expert. It can be the most important piece of evidence in an auto accident case. Contact an experienced Orange County car accident lawyer who will protect your rights every step of the way and help you obtain maximum compensation for your losses. 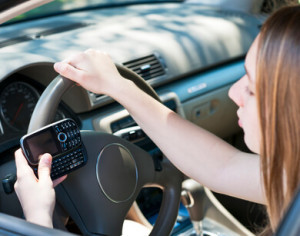 There are a number of steps drivers can and should take in order to avoid street intersection crashes:

Do not talk to insurance companies or give statements without first talking to your own injury lawyer. In such cases, at-fault drivers can be held liable for the injuries, damages and losses they cause. Injured victims can seek compensation for damages such as medical expenses, lost wages, hospitalization, rehabilitative therapy, pain and suffering and emotional distress. The nature and extent of your injuries will often determine the value or a car accident claim. An experienced Orange County car accident lawyer will fight for your rights and stand up against insurance companies to help you obtain fair and full compensation for all your losses.